About adidas TERREX
adidas TERREX is the creator brand in the outdoors. We exist to inspire those who shape their own path in the outdoors. Those who unleash their imagination and progress beyond their expectations – be it climbing, trail running, mountain biking or multi-mountain sports.

We do this by striving for new, innovative design solutions, made possible by integrating adidas’ own technologies as well as the finest materials from partners including GORE-TEX, Pertex®, PrimaLoft®, Polartec® for apparel; and Stealth® and Continental rubber for footwear.

We are proud to count outstanding athletes such as Sasha Di Giulian, Shauna Coxsey, Kevin Jorgeson, Martin Söderström, Kai Lightner, Timothy Olson, Tom Evans, Luis Alberto Hernando and the Huber Buam in our family. We are a long-standing title sponsor for adidas ROCKSTARS, the contest for the international bouldering elite and are excited to be bringing a sustainable new trail running concept to life with Infinite Trails, a world championship event that brings together grassroots runners and elite athletes.

About FIVE TEN
Athletes trust Five Ten’s high performance footwear. We ignited the climbing scene with the world’s first approach shoe in 1985. Then we introduced high friction Stealth rubber soles in 1986 and changed the face of climbing by making the impossible possible. We quickly became the leader in technical footwear for the world’s hardest climbs, steepest approaches and gnarliest terrain.

By the 1990s, the mountain bike community realized that the benefits of Five Ten’s performance footwear go beyond the vertical. By 2000, our shoes dominated the Down Hill World Cup podium. Two-wheel heroes like Nathan Rennie and Sam Hill helped by designing, racing and winning in our shoes. Legendary rider, Danny McAskill, depends on them in his inspiring videos. 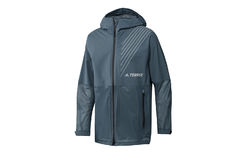 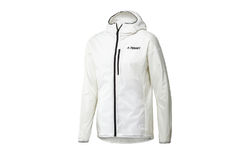 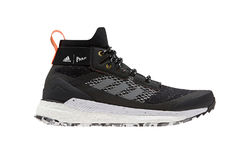 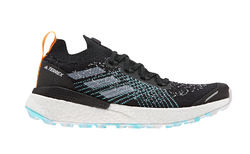